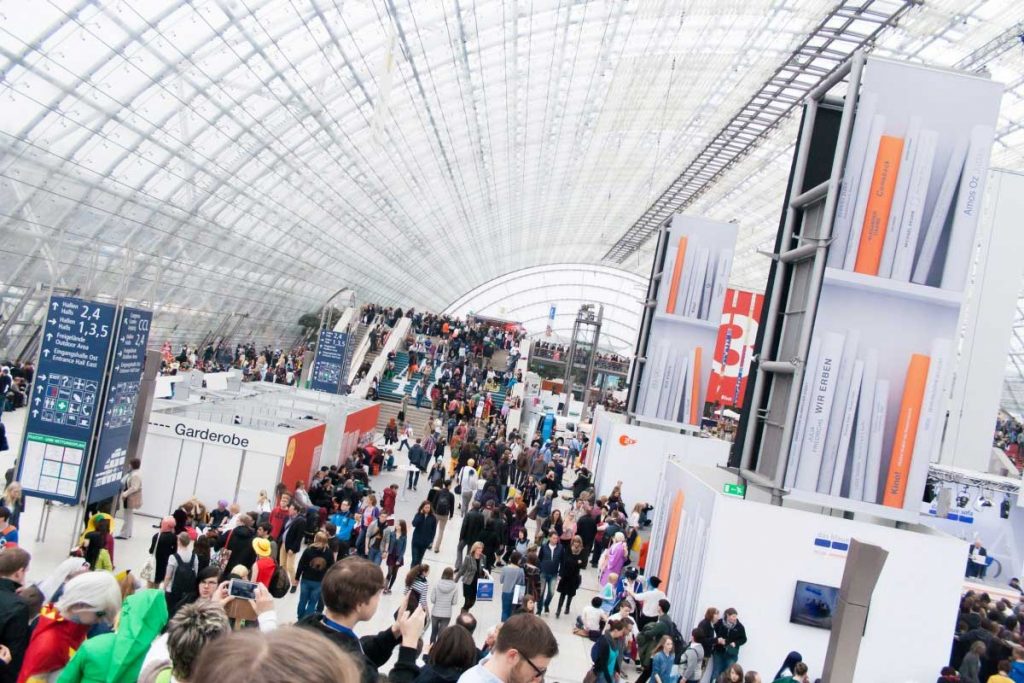 Instagram, the globally famous photo app, was founded by Stanford University graduate, Kevin Systrom who was born in a very common family and was a tech genius.

He was in school when he was introduced to tech and used to learn coding by himself at night. He started working on an app which was more or less a cross between Foresquare and Flickr.

Very few people know that Mark Zuckerburg wanted to hire him while he was undergraduate but he denied the offer as he wanted to complete his degree. Kevin, along with his friend Mike, spent eight weeks aggressively on developing this app And finally on the night of October 6, 2010, they pushed the launch button!

Only after two hours of Instagram going LIVE, its servers started falling down because of rush of traffic and within 24 hours it became #1 app on iOS. Within nine months, Instagram had a record-breaking 7 million users, which also included some of the highly-influential tech-loving celebrities like Justin Bieber and Ryan Seacrest. 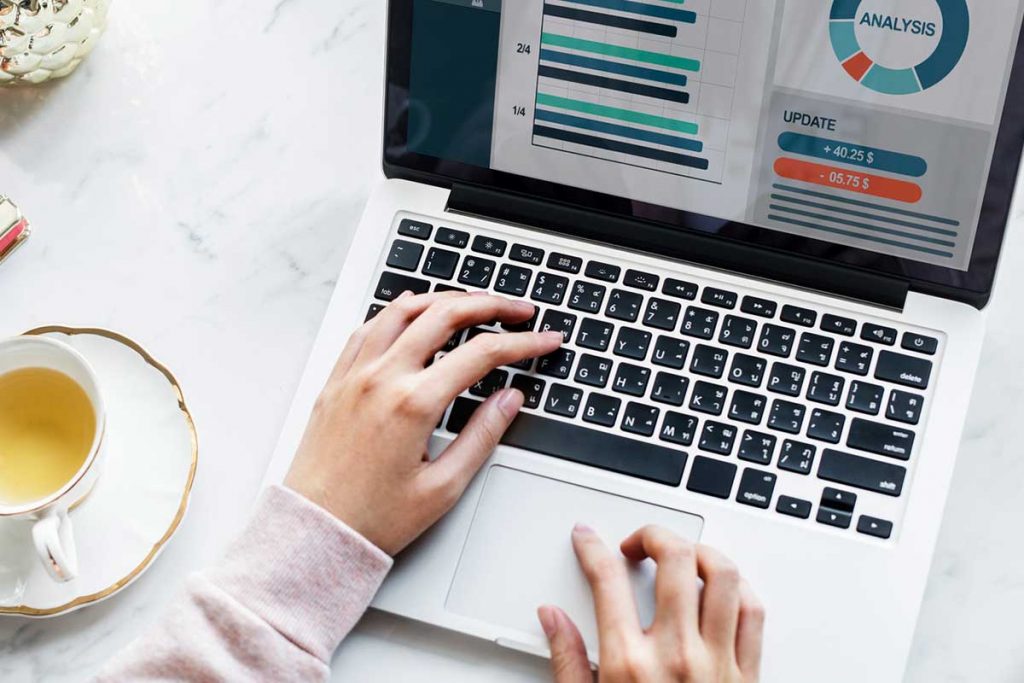 Live UP Election 2022 - Unemployment Vs Development in UP

#viral video of a lady and monkey 🐒

Try Your Lucky
Never
Remind later
No thanks